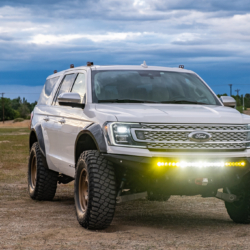 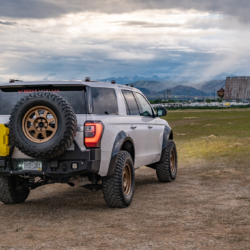 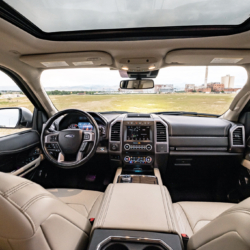 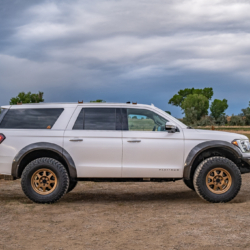 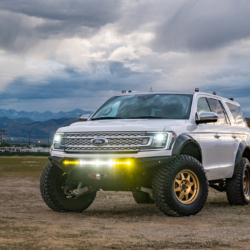 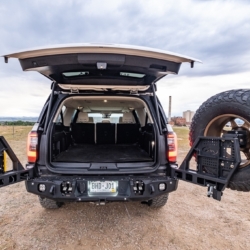 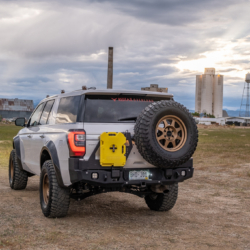 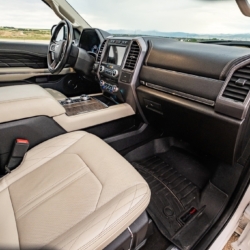 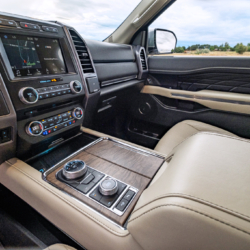 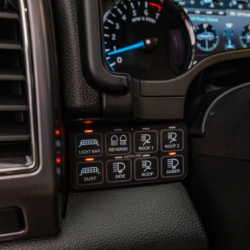 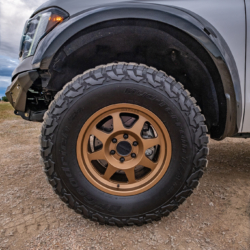 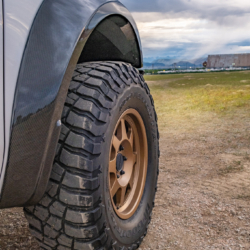 Cavernous, cozy and capable. This custom 2018 Ford Expedition Max Platinum overlander build for sale by Redtail Overland is equal parts luxury car, full-size SUV and off-road warrior. It’ll carry you and 7 of your friends in comfort over pretty much any terrain you could want to tackle–and it’ll massage your butt the whole entire time. What more could you ask for?

Nicknamed Maxine by the crew at Redtail who built her, she served admirably as their demo rig and carries an absolute butt-load of top-notch add-ons and modifications, all performed by Redtail. The highlights include a dialed-in long travel suspension, 37” knobby tires, custom bumpers including a dual swing-out, a custom roof rack, and enough lighting to illuminate a small city. They estimate there is well over $25,000 in add-ons and a ton of labor in not only assembly but modifying the components to fit Maxine perfectly.

They’re asking $89,500 for the build. While it sounds steep at first blush, the truth is you’d spend more building one just like it and you can drive this one home tomorrow. You should. 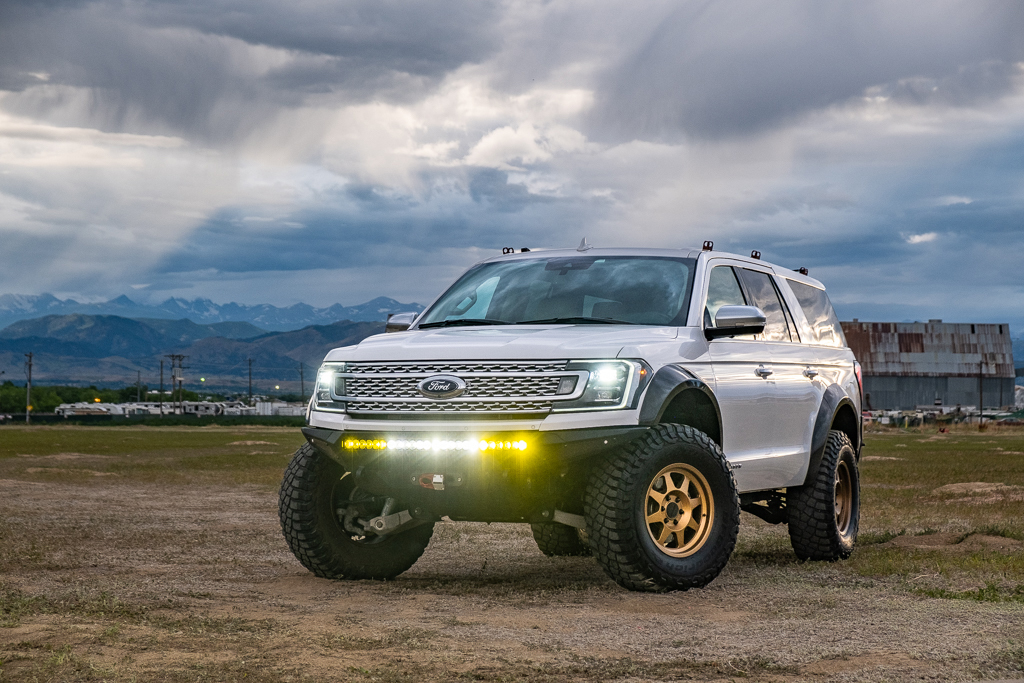 An Even Bigger Ford Expedition, Built for Dirt.

The Ford Expedition is a full-size, three-row sports utility vehicle introduced to the United States first as a 1997 model. In doing so, it had massive shoes to fill as the successor of the iconic Ford Bronco, which Ford discontinued after the 1996 model year. It holds the distinction as the first full-size Ford SUV sold in a four door configuration.

This particular example is a fourth-generation Ford Expedition, which began production for the 2018 model year. In order to better compete with the wildly popular Chevrolet Tahoe and Suburban, the Ford Expedition was made available in regular and extended length, a full 12” longer than the regular Expedition. The longer Expedition, which was essentially the replacement for the Ford Excursion, was called “EL” for extra length, but in 2018, Ford renamed it “Max.”

This particular Expedition Max rolled off the factory floor in Louisville, Kentucky, but was then reborn by the craftsmen at Redtail Overland out of Longmont, Colorado. Founded by former Earthroamer alumni, Redtail is a designer and manufacturer of the Redtail Roof Top Camper (RTC), a really incredible product that takes the idea of a rooftop camper to the next level by making it extremely lightweight, yet hard-sided and then added heat, power, lighting, security and next level comfort. They needed a rig to showcase this product, and decided Maxine was the answer. 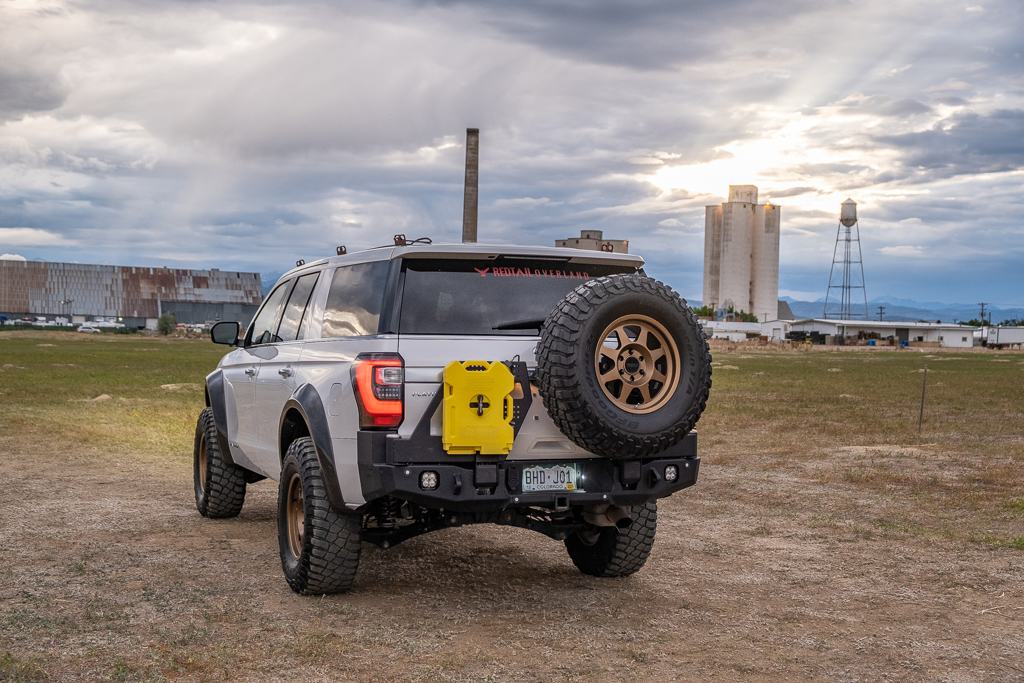 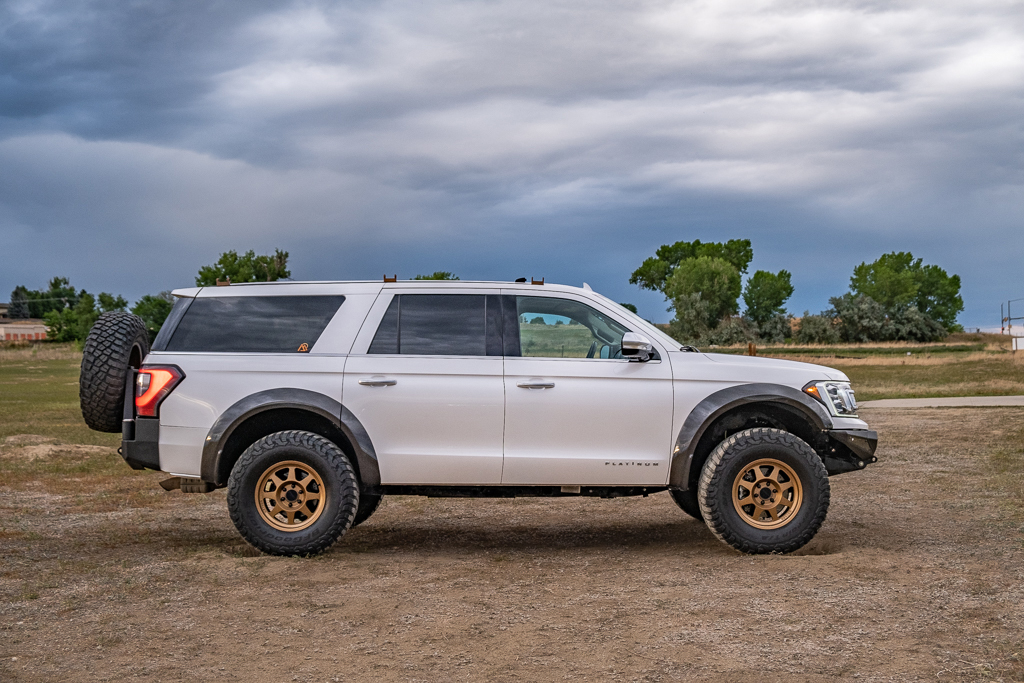 Despite showing 63,040 miles, this 2018 Ford Expedition Max Platinum is in excellent condition, having been well-loved and meticulously maintained by the pros at Redtail. They affirm that it’s ready to hit the streets or trails, including brand new tires and all mechanical components in good working order. It even includes the remainder of an extended Ford warranty, giving its new buyer added peace of mind.

Here’s a laundry list of the stellar features and add-ons that you get when you buy this Expedition: 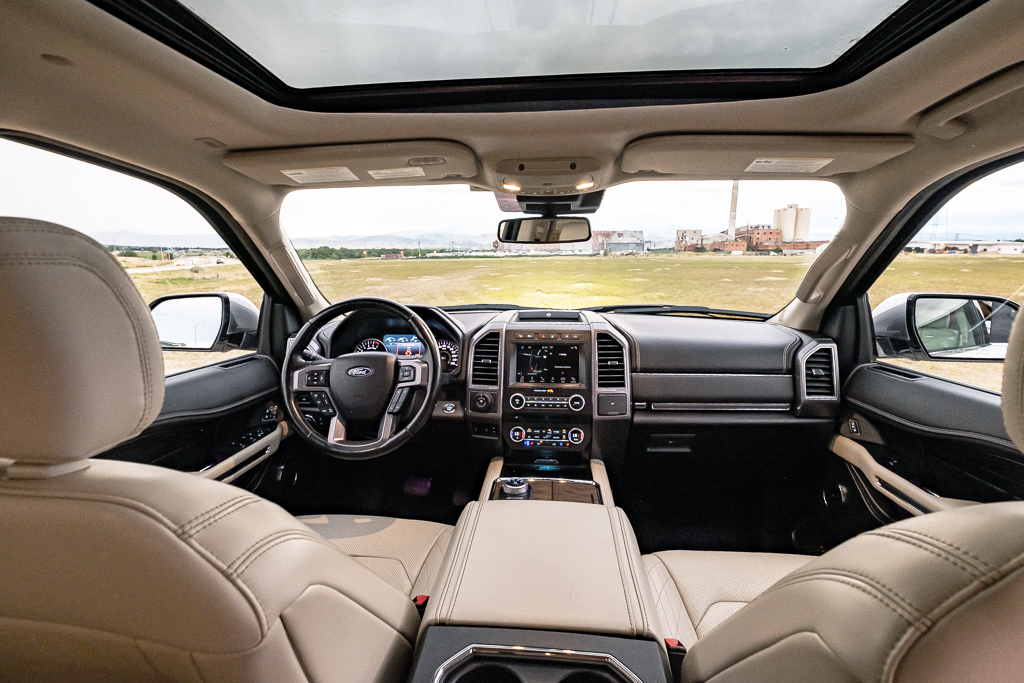 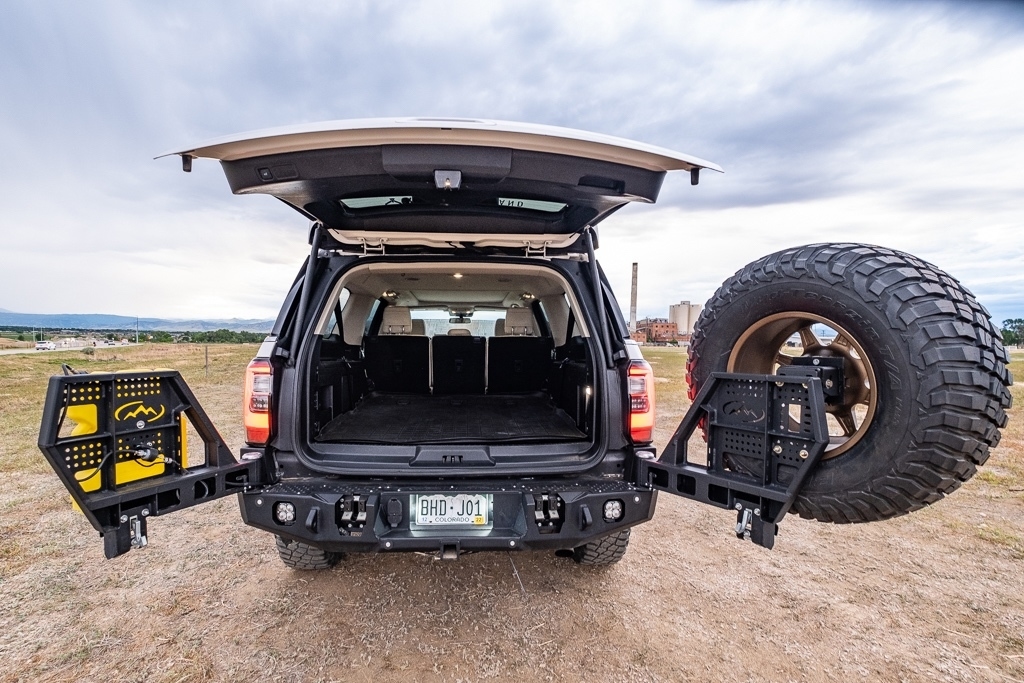 This overland Ford Expedition build got away, but you can explore more classic, rare, and custom pickup trucks and 4x4s for sale on Fourbie Exchange.

Like this one, but not sure if it’s exactly right for you? Perhaps one these other amazing featured trucks and SUVs for sale might be just the one for you. 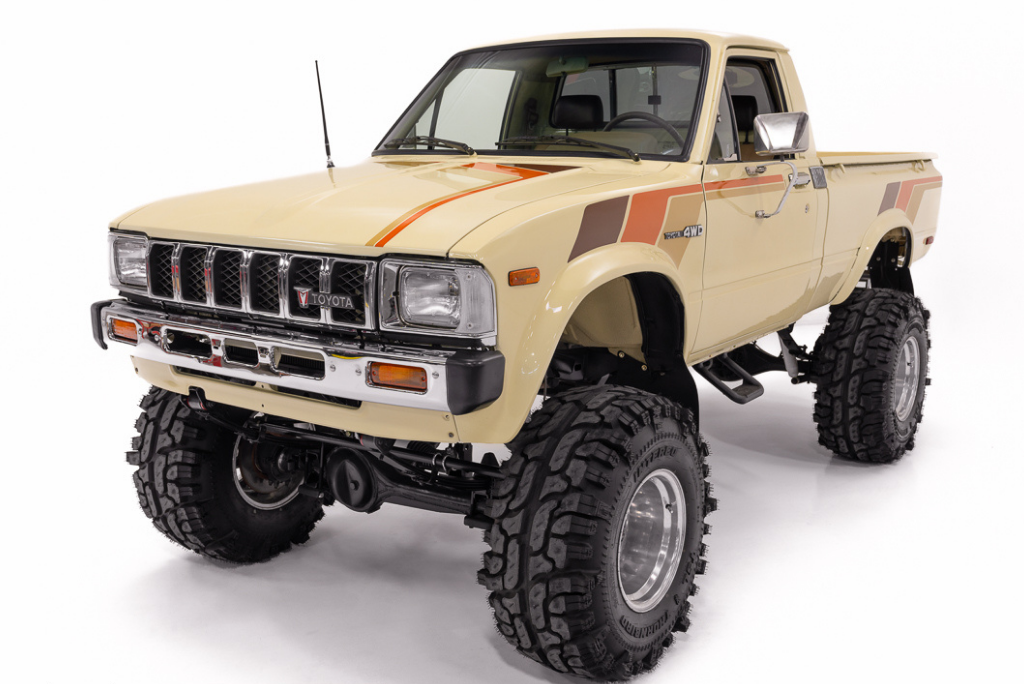 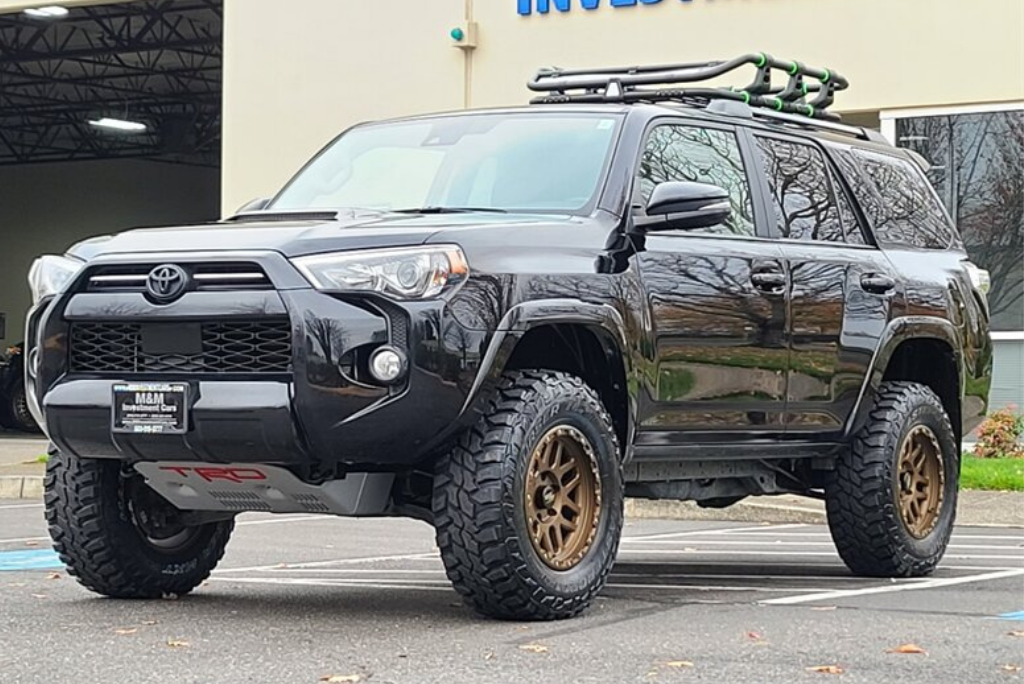 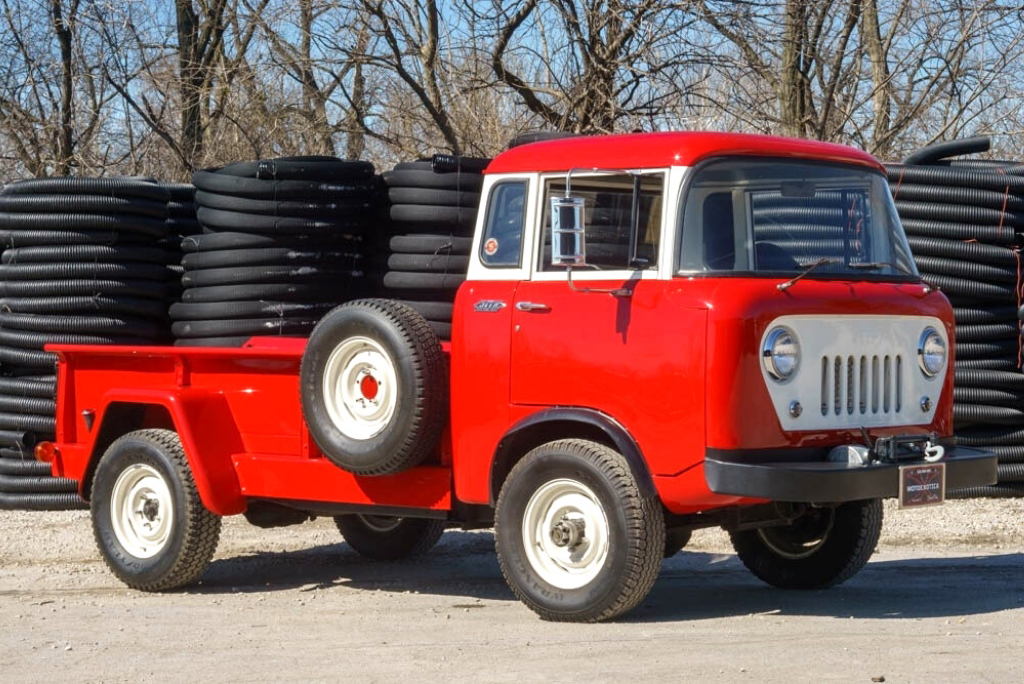 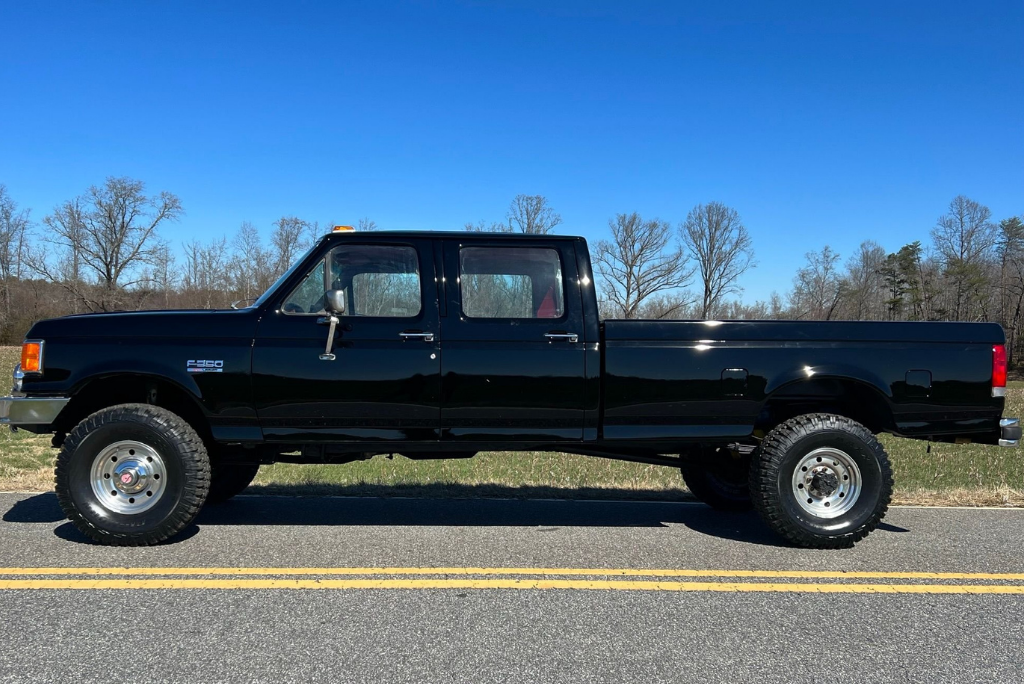 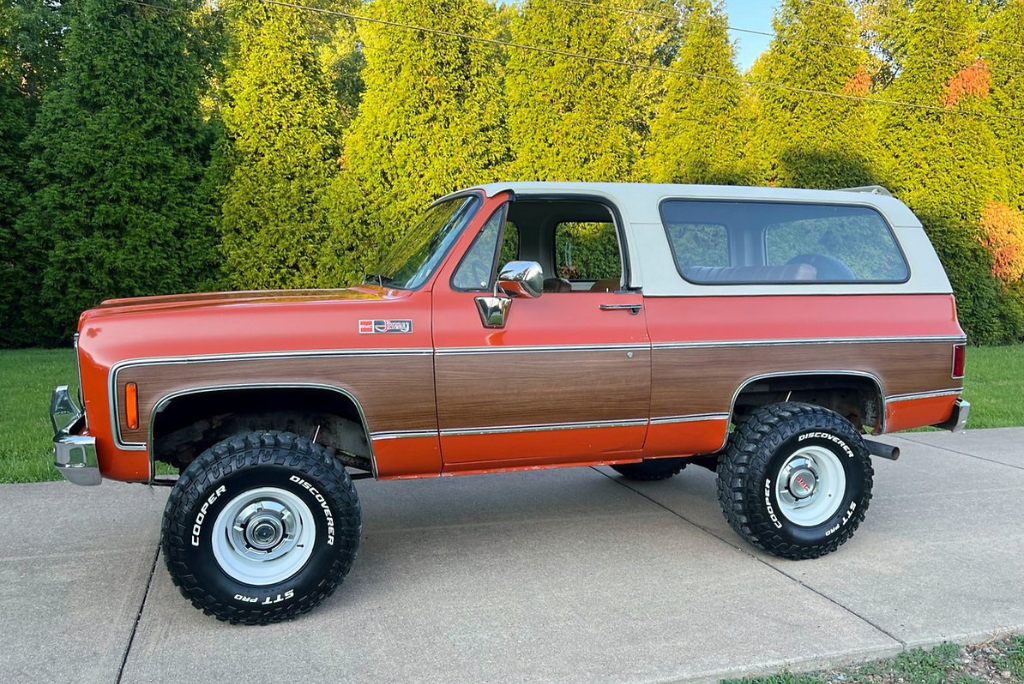 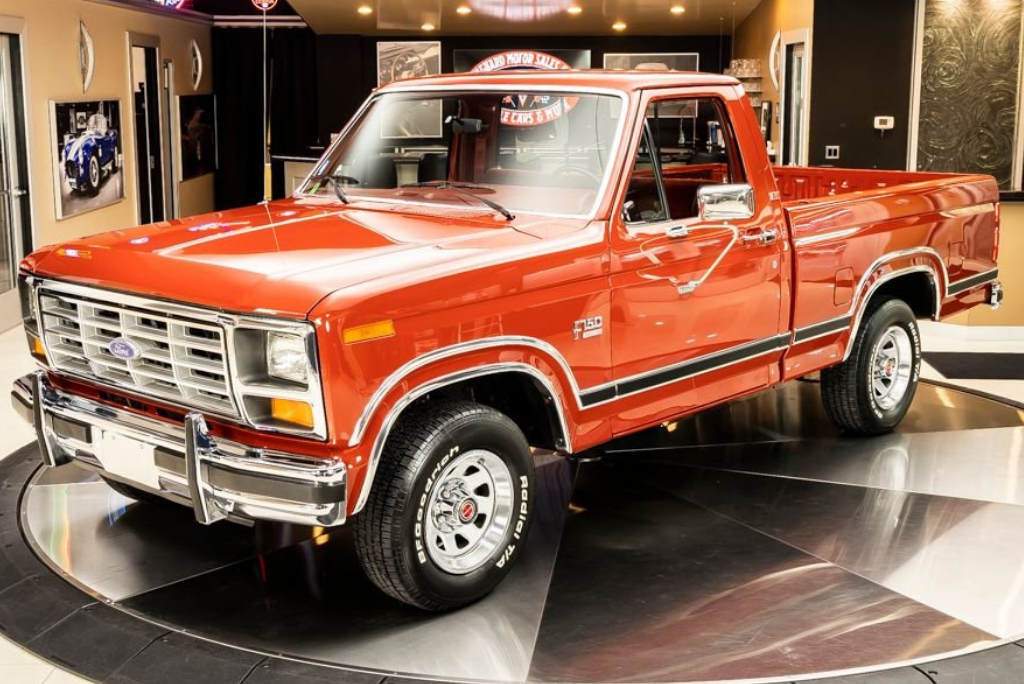