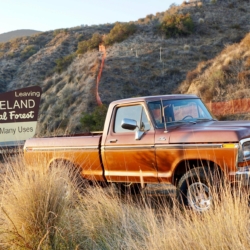 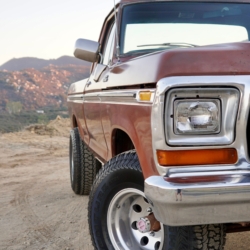 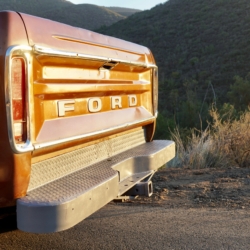 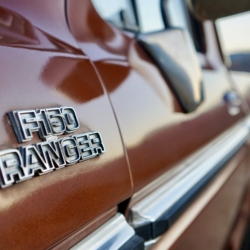 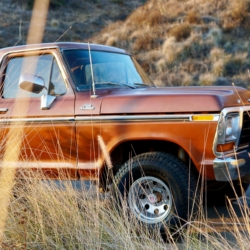 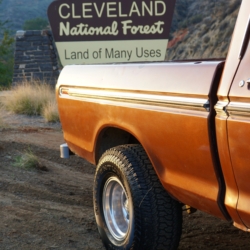 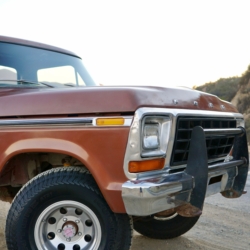 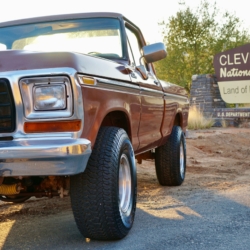 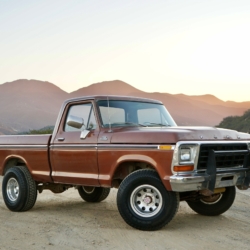 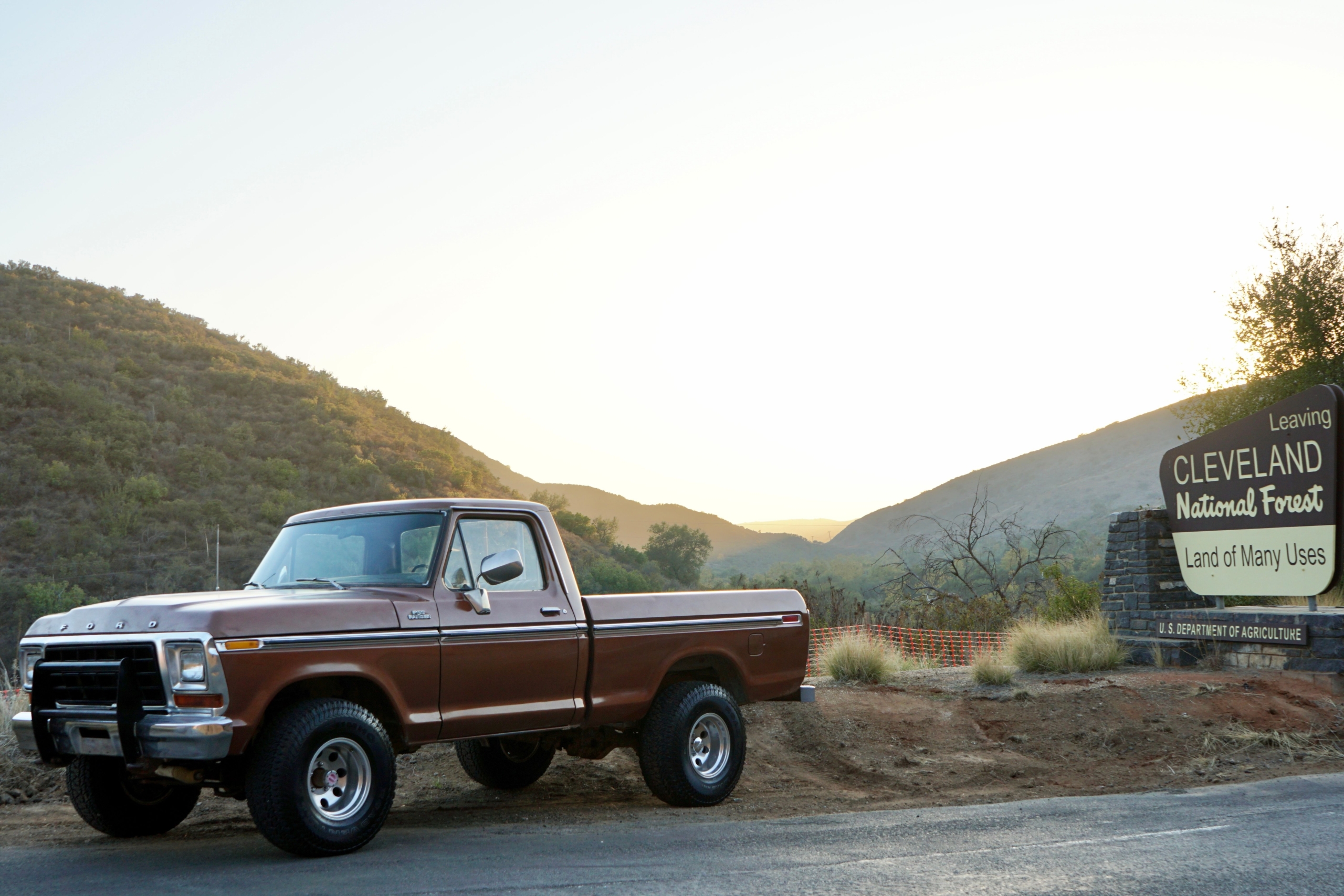 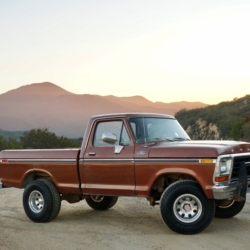 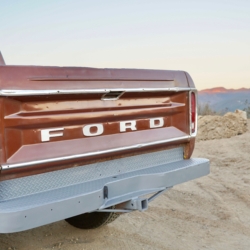 Dubbed the “dentside” because of its characteristic body lines, the 6th generation Ford F-150 is beloved. This 1978 Ford F-150 ups the ante by adding “Ranger Short Bed” to its name, making this a special truck. It’s for sale out of Orange County, California from Vintage Chariots for the sale price of $27,500. It is positively overflowing with character, including its share of dings and scratches, which make this the perfect truck to get in and drive the wheels off.

Will it be you behind the wheel? You should make it so.

As mentioned above, this truck is from the 6th generation (of 12) of the F-150, a model in the F-Series line, the best-selling pickup truck in the United States for 44 years and the best-selling vehicle for 35 years. An astounding run.

The 6th generation was produced from 1973 to 1979, with this particular design being produced from 1978 to 1979. It was similar to the 1976-1977 model that preceded it, but it featured a front grille redesign into a larger single-piece configuration with the headlamps located in housings outside of the grill and turn signals directly below. While round headlamps were used on the 1978 Custom trim level, the higher Ranger, Ranger XLT, and Ranger Lariat trim levels had new rectangular headlamps with optional (this Ranger does not have them) chrome bezels and a chrome grille insert.

This particular example ticks a bunch of option boxes, including the aforementioned short bed configuration, the Ranger trim (Ford’s lower-middle trim level) and the handling package and convenience group. It also has air conditioning, which is a must if you live in most parts of the United States. She’s a dandy. 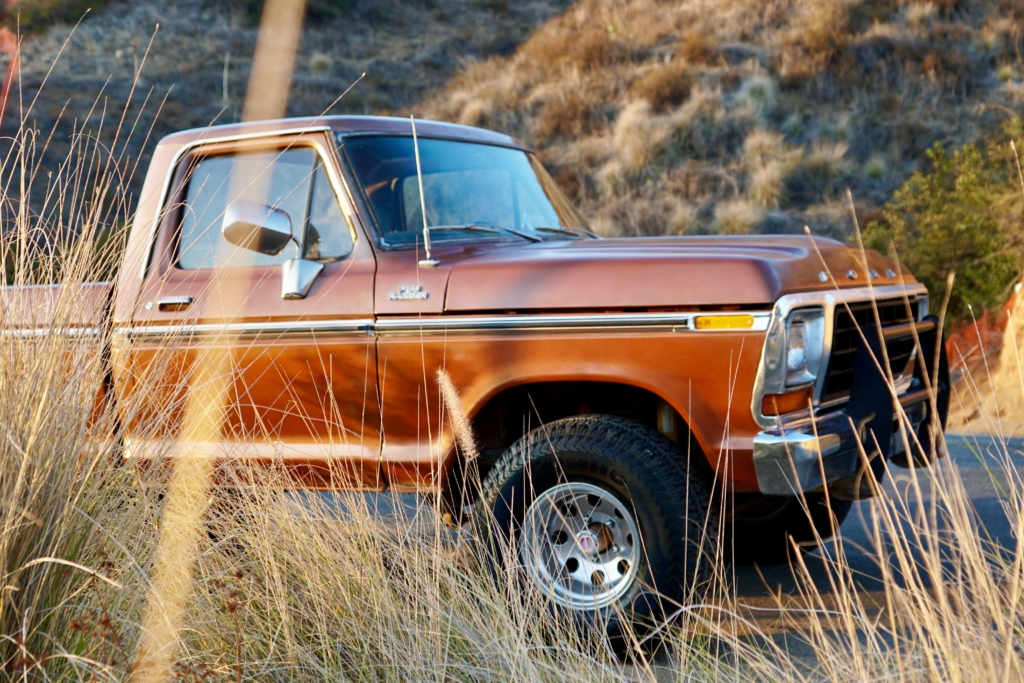 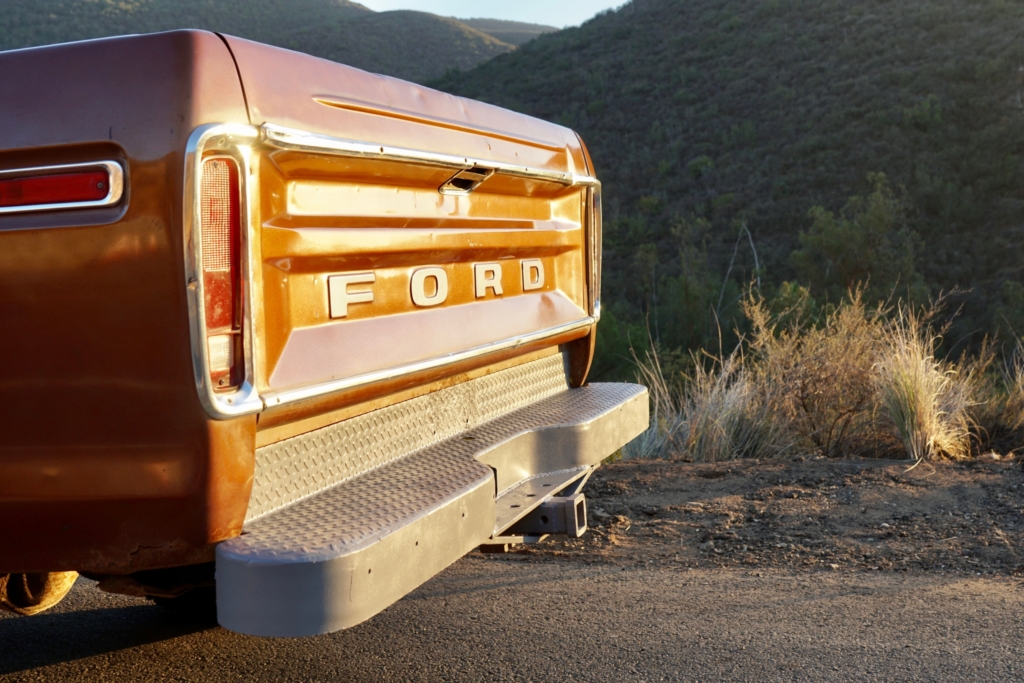 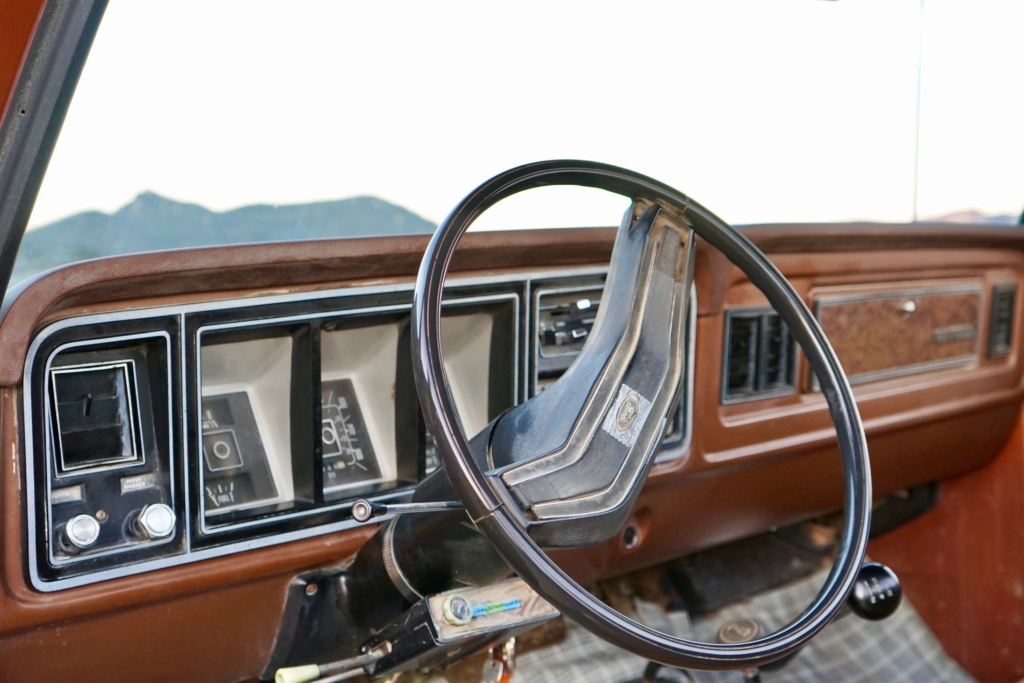 This F-150 Ranger is 1 of 575 total made in Cinnamon Glow paint and Ranger short bed trim in 1978. It’s definitely got its shares of bumps and bruises, but it just looks right on this rig. In advance of the sale, Vintage Chariots has given this a full tune up on the 351 V8 engine, new wheels and tires, and new Black Widow branded exhaust. Here are some additional highlights:

Get The Weekly Digest.

Subscribe to receive a free weekly email with the best for-sale fourbies.

Thanks for subscribing! Please check your email for further instructions. 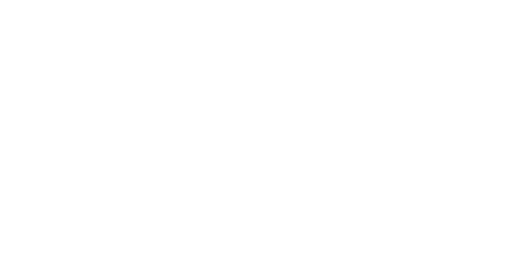